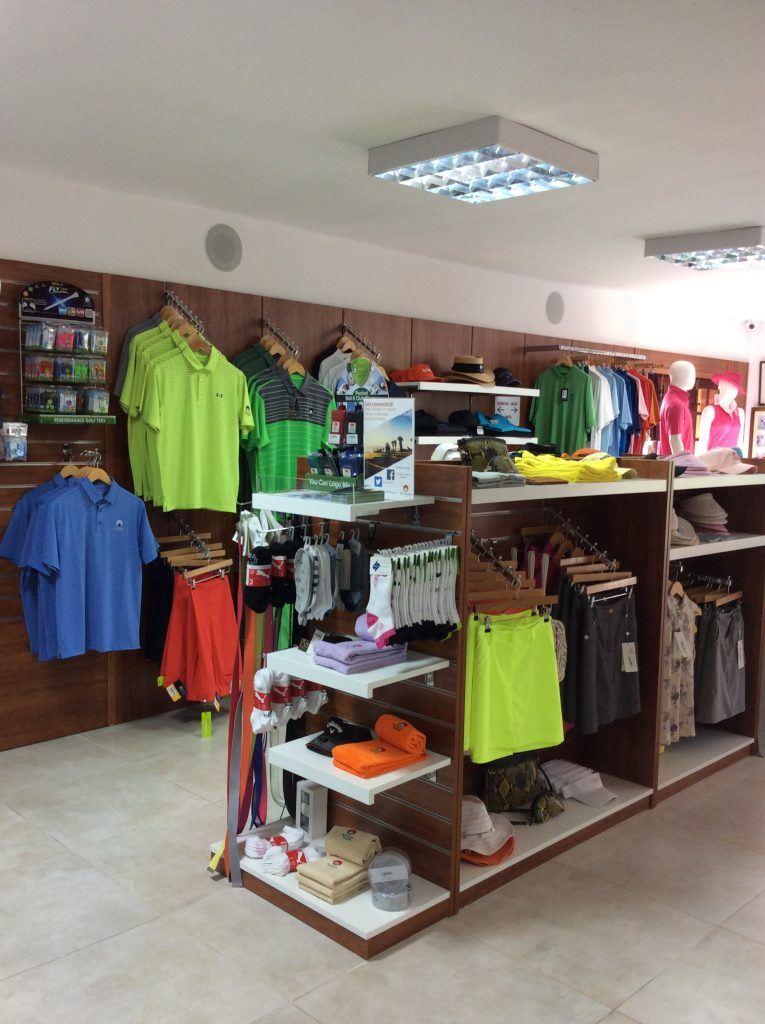 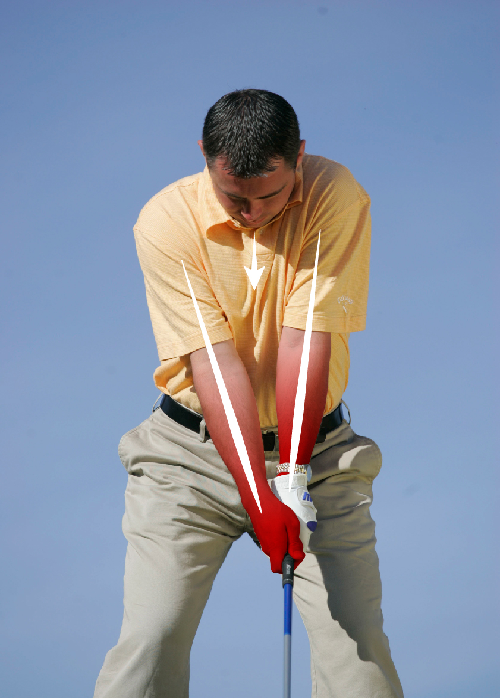 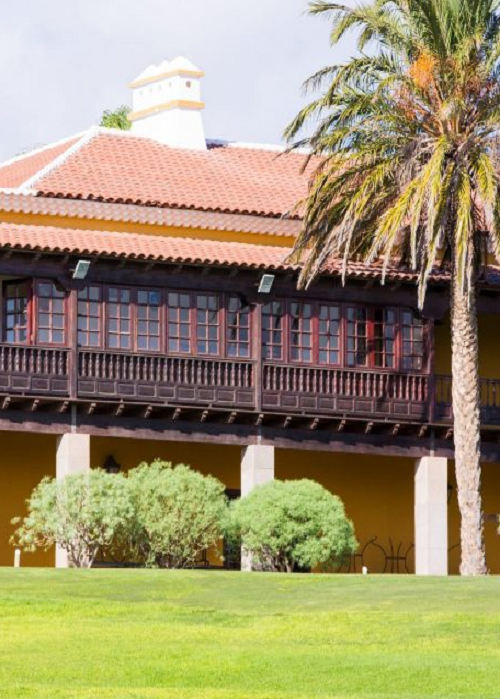 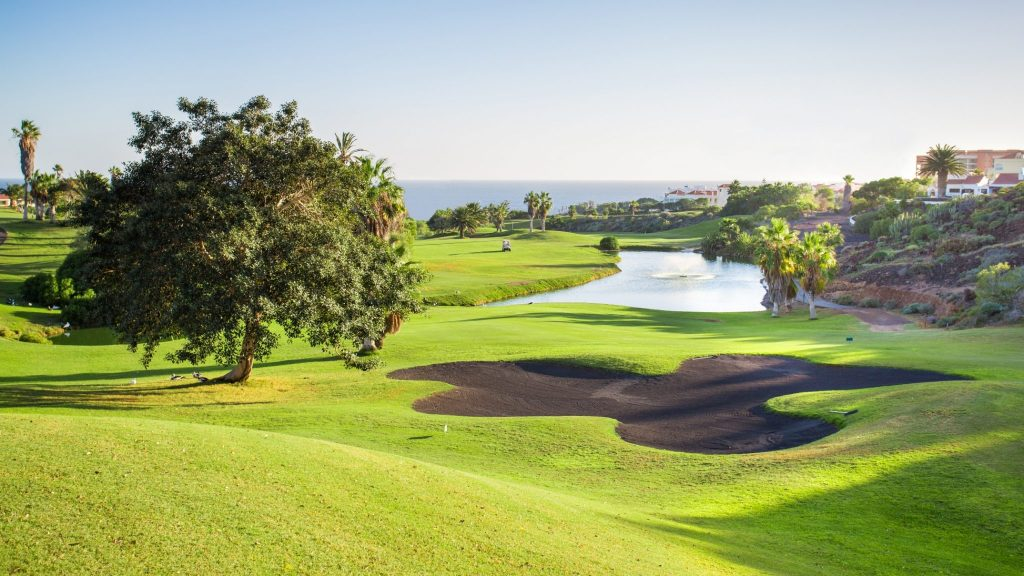 GOLF DEL SUR course in Tenerife, first opened in 1987, with a professional tournament, has hosted since then many competitions at the highest international level. During the years 1989, 1992, 1993 and 1994 it hosted the Tenerife Open, belonging to the PGA European Volvo Tour, with victories of José Maria Olazábal in its first two editions and of David Gilford and Mark James, in the following years. In 1995, at Golf del Sur took place the Shell Wonderful World of Golf Tournament, where  Ernie Els and Phil Mickelson competed against each other

They are the only 27 holes championship Golf Course in Tenerife.

Golf del Sur, not only do they have good driving range facilities and a golf academy, they also have tennis courts, mini golf, chipping greens and putting greens along with, of course, excellent bar and restaurant facilties.

Shopping Basket
letsgototenerife.co.uk uses cookies to ensure that we give you the best experience on our website. If you continue to use this site we will assume that you are happy with it.Ok